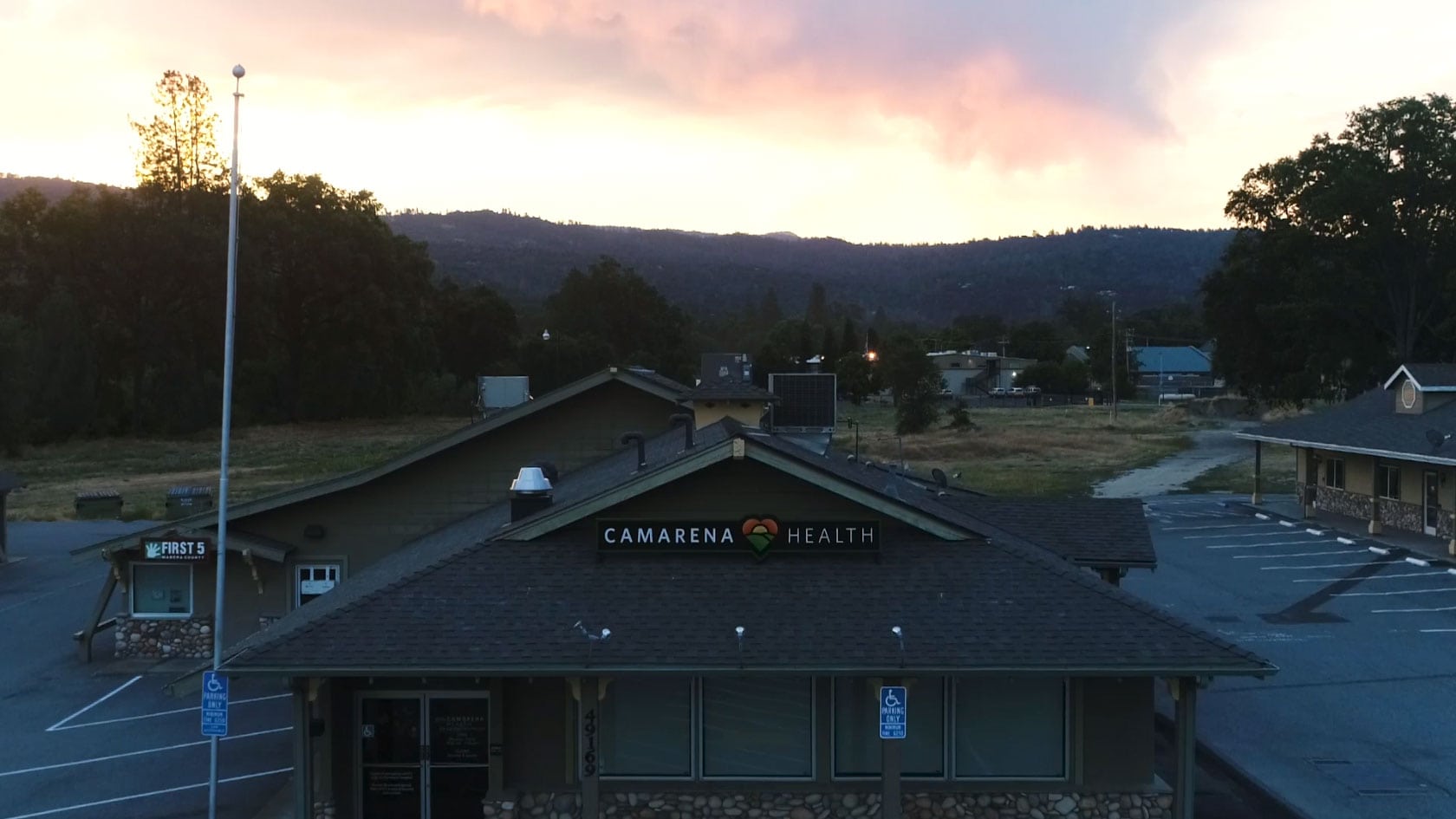 Honesty Foster a culture of openness and transparency, not only with our patients and community, but also with our employees and stakeholders.

Excellence Commit to providing the highest-quality healthcare possible, as well as lead the way within our industry and community.

Accountability Work diligently to honor commitments and take responsibility for your work in support of the mission and vision.

Respect Consider mindfulness during encounters with individuals and organizations regardless of background by showing empathy in all situations.

Teamwork Support coworkers and community members by selflessly putting the needs of others before your own.

How One Boy's Courage and Kindness Brought A Community Together 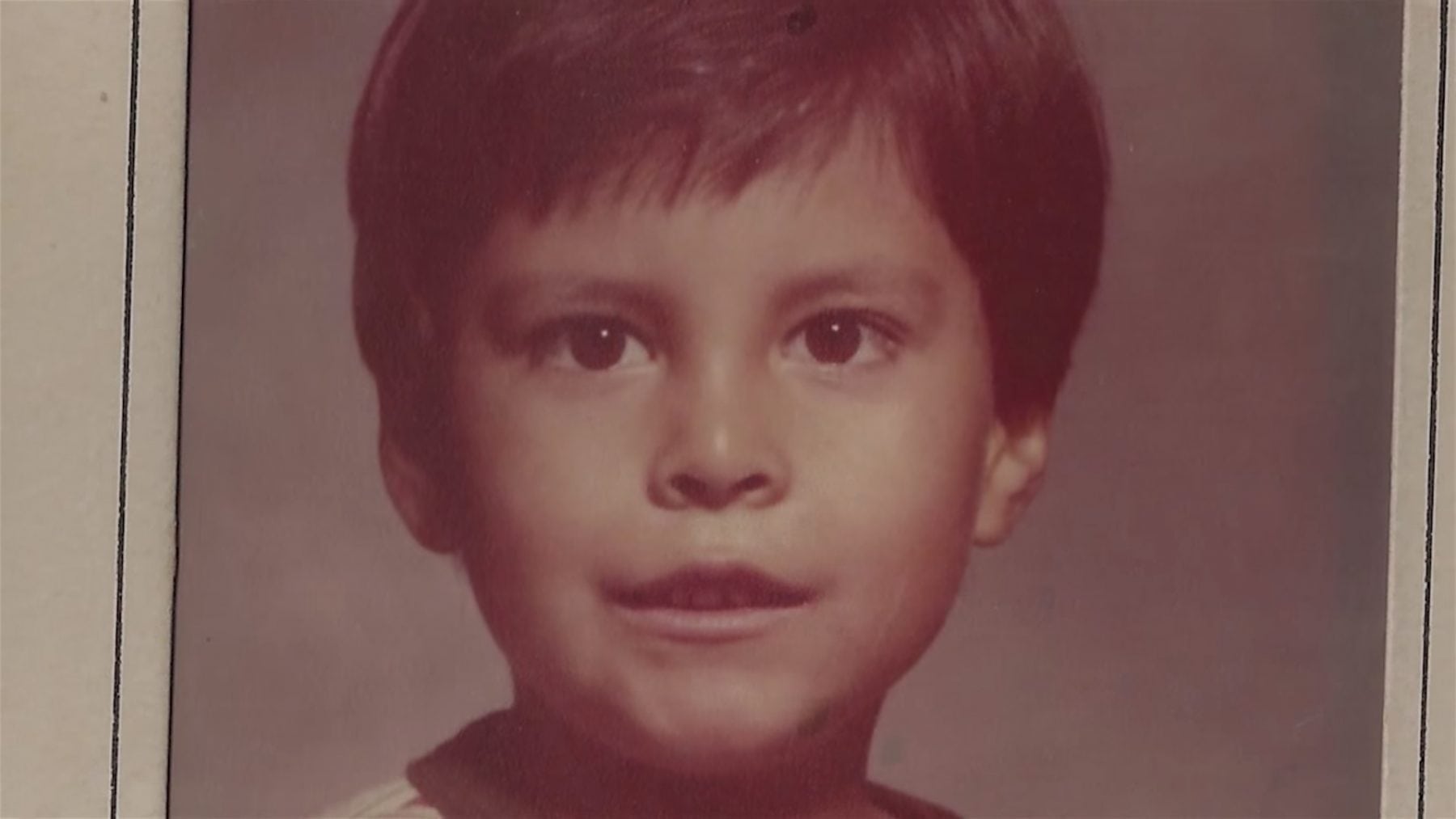 Darin Matthew Camarena was born the second child to Larry and Beverly on September 26, 1972, in Fresno Community Hospital. In many ways, he was no different than any other boy; he loved ice cream, Michael Jackson, and idolized Rocky.

However, during his first years of life, Darin continually suffered from bruises and swollen joints which proved a mystery to his doctors despite numerous blood tests. It was not until age three that he was finally diagnosed with hemophilia, a disorder that prevents the blood from clotting normally, resulting in prolonged bleeding after injury. At age 13, a few months after a difficult recovery from surgery for scoliosis, Darin was diagnosed with HIV, contracted through numerous blood transfusions. The years that followed were filled with monthly transfusions, pills, and countless doctors’ appointments, but the combination of hemophilia and AIDS finally proved too much and Darin passed away at age 17.

Surrounded by family and friends, he left behind lasting impressions on everyone he touched. Through his struggle he taught lessons of courage and kindness, and left a lasting impression on everyone he knew. Darin’s story is not only about the bravery of a young boy—it is also about the community that came together to support his family and to preserve his dignity. The Madera School Board discreetly kept him in school and the local media agreed not to publicize his story during a time when other children were being ostracized for having AIDS. Darin’s story is also about his loving family who supported him and fought by his side.

It is to Darin, his family, and our loving community that these centers and their services are gratefully dedicated.

See What Can Happen With a Little Heart

Since 1980 Camarena Health has been privileged to serve our community with quality and compassionate healthcare. From humble beginnings to becoming the Heart of Healthcare in all Madera County, and even expanding beyond throughout the entire Central Valley… And it all started with a little community with a big heart.

Our History
Go to Top