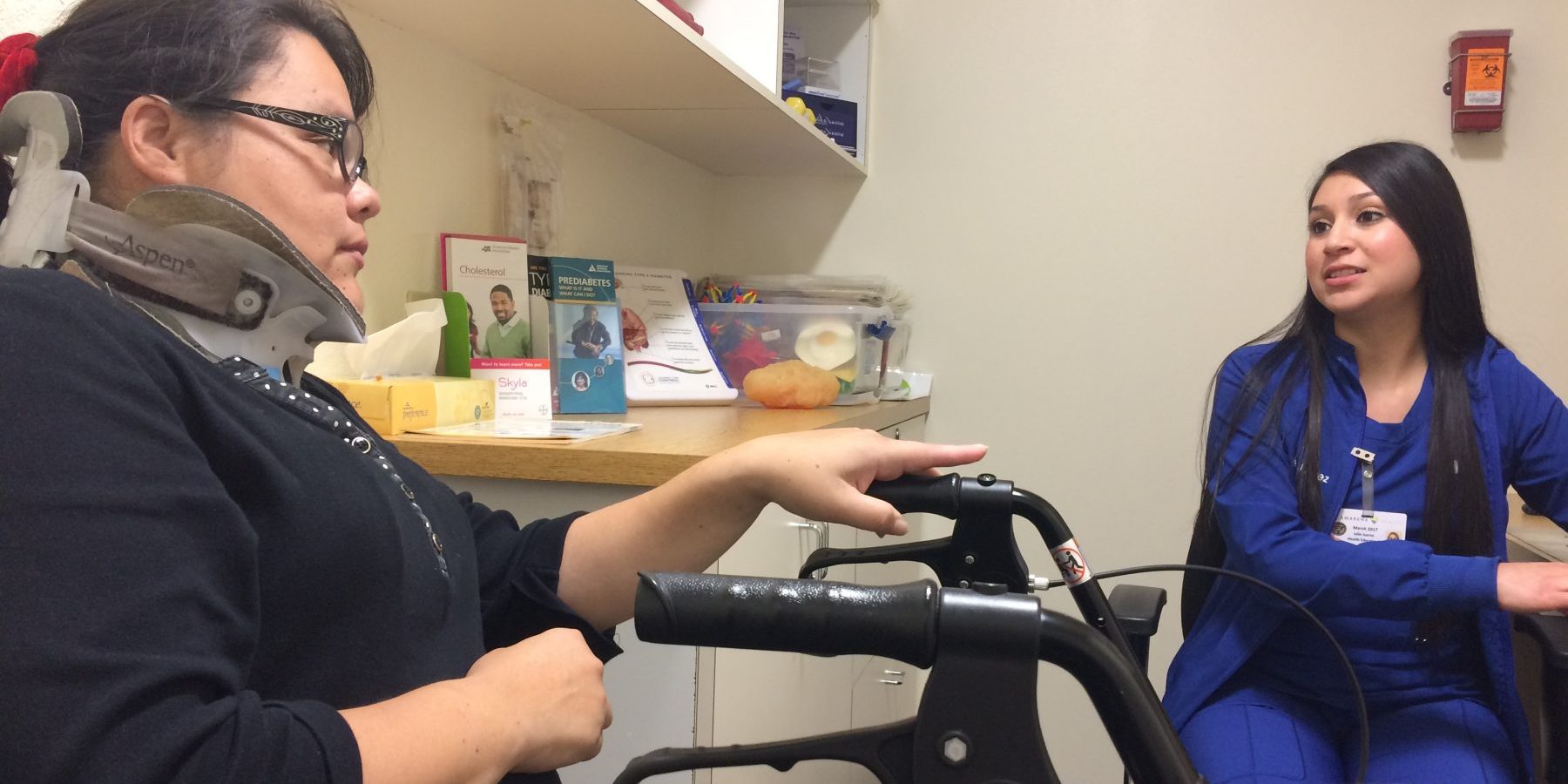 Rosario Nava is a no-nonsense woman who does not have time to wait. Which is why it is important, says Rosario, that Camarena Health never keeps her waiting.

“Anytime I need something, my primary provider gets on it,” says Rosario. “Mr. Lara moves on everything. Like if I need to see the optometrist, Mr. Lara sends the referral and, next thing I know, they’re calling me for an appointment.”

Rosario had never heard of Camarena Health before walking through our doors for the first time. But when she realized she had left her diabetes medication in Oregon while moving, she knew she needed to find a Madera-based health center – fast.

“I came in and got some information and said, ‘Sure, why not? Let’s try it,'” says Rosario. “I ended up saying here, because I just love it.”

No Excuses, No Nonsense, and No Waiting

Rosario enjoys that her providers always meet her needs, and that they never put excuses on her. Instead, Rosario’s providers tell her, straightforwardly, what she needs to do to achieve her health goals, and they get her in the door as quickly as possible.

“They leave whatever they’re doing and just go straight with me,” said Rosario. “They don’t have me waiting, which I love, because I hate waiting a long time. When I come, they already know me, and I love that.”

Bridging the Gap of Health for the Community
November 10, 2022